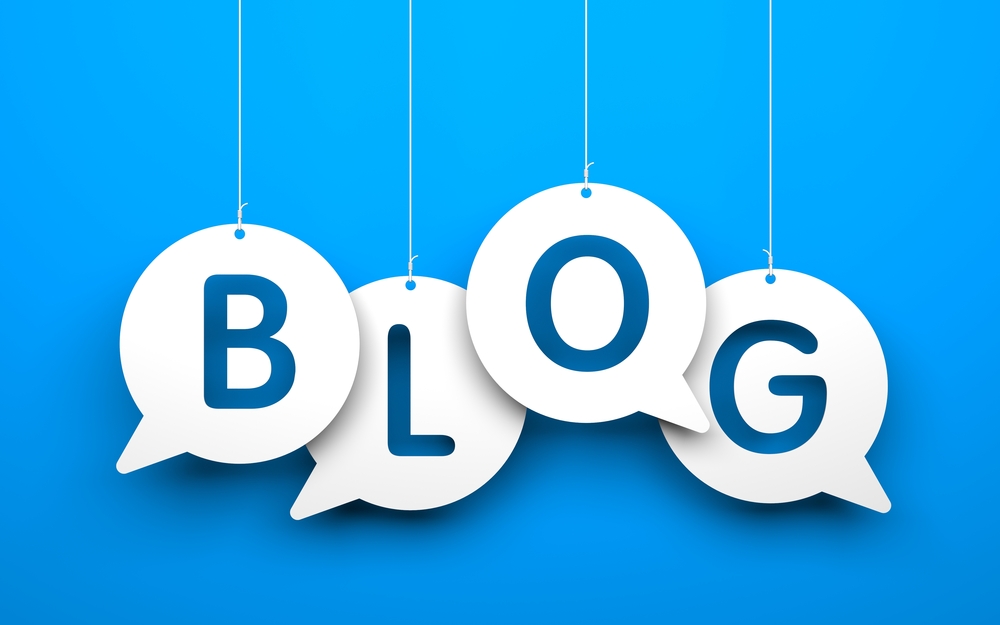 Blogging is a challenging but rewarding pursuit. Although blogging is quite competitive, there are some established professionals who are kind enough to share the secrets of their success with the rest of us. Here are five trends and ideas that some of the most successful bloggers in the world are keeping up with.

Copyblogger is a site created by Brian Clark, who was one of the integral figures in the early days of online marketing, before content marketing was even a widely understood term. His site, which he launched in 2006 with an initial investment of $1,000, now generates a million dollars a month. One reason Copyblogger is such a traffic magnet is that it targets multiple audiences. Professional web marketers can find tons of jargon-heavy posts to geek out about, but there are also posts targeted to people with no marketing background who just want to learn how to increase their following on social media. Multiple markets lead to multiplying traffic.

2. Branching Out into Other Media

One of the biggest blogging success stories is the Huffington Post. They’ve been able to become a multi-million dollar media empire through keeping track of what’s trending, and one thing you can copy to achieve the same sort of success is their willingness to branch out beyond the written word. HuffPo hosts podcasts, streaming videos, and myriad other forms of content. If it’s within your power, expand your blog to include other kinds of media, and you’ll attract more traffic in no time.

There’s been a steady trend toward longer, more in-depth blog posts over the last few years. While the average post length in 2014 was around 800 words, by 2016 it was over 1,000. But that’s still not long enough to really cover a deep, multifaceted topic. SEO and blogging expert Neil Patel says that’s why all of his posts are over 2,500 words: “You simply can’t fit actionable data and how-tos into 1,000 words.” Rather than focusing on cranking out as many quick-hit posts as possible, be prepared to spend some time researching and revising longer pieces.

Blogs have earned an unfortunate reputation for being insincere, click-hungry advertising cash grabs. And that’s true for many of them. But the most successful bloggers place a lot of value on telling the truth. “Being genuine means sharing wins, losses, successes, failures, and everything in between, today and in 2018,” writes successful blogger Ryan Biddulph. That means not making inflated claims about what people stand to earn from your suggestions, or using a clickbait headline that turns out to be misleading once readers click through. These types of tactics breed distrust in readers and will lead to a decline in traffic.

One of the most successful blogs in the world is Tuts+, a site that offers tutorials for people new to software development. Tuts+ attracts massive amounts of traffic and has been around since 2006. One trend its owners have used to help generate a staggering $175,000 a month: paid memberships. While many of the tutorials on the blog are free to access, the site includes the option to become a member and access more detailed and diverse content. If your next move as a blogger is to increase your revenue sources, adding a membership area is a great idea.

It takes hours upon hours of dedication to get a successful blog, and it’s not enough to just be a good writer. There are other skills and considerations involved with blogging that are more difficult for beginners or even seasoned vets to grasp. The trends above are a great place to start.