5 Reasons Cryptocurrencies Are Here to Stay 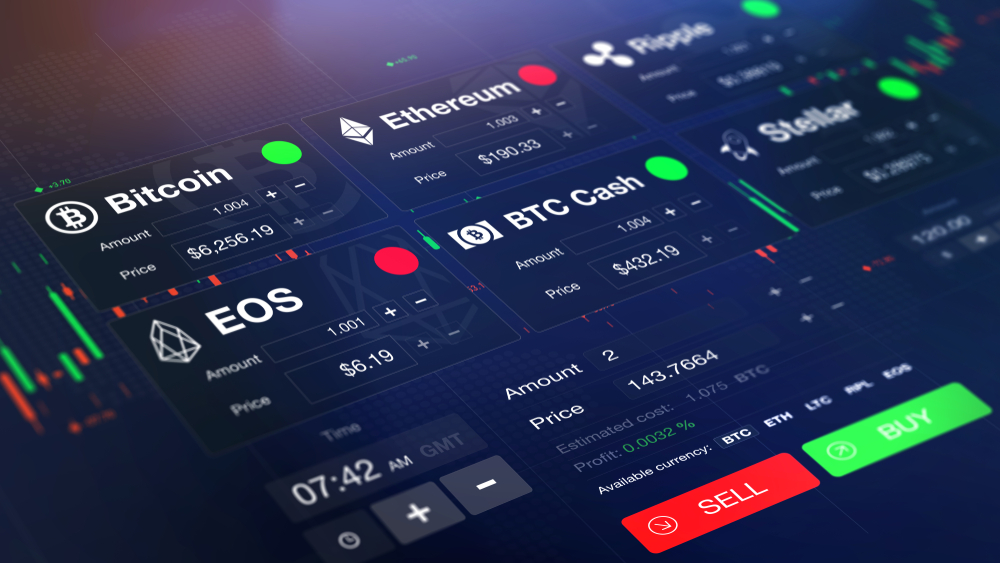 Bitcoin and other cryptocurrencies are constantly criticized, and their demise is forecasted and heralded on a daily basis. But it’s been nearly a decade since the first Bitcoin was mined, and the crypto movement is larger than ever before, even if the value of coins continues to fluctuate. As it stands, cryptocurrency is still a very volatile asset, but traditional finance theorists who predict it will disappear entirely are way off the mark. Here’s why.

The global financial system is ripe for disruption. Many leaders of foreign nations have expressed resentment over the control that central banks have over finance, and in particular, over the fact that the US dollar is the biggest global reserve currency. Crypto offers them the chance to escape the control of these banks and detach from the dollar. Russia has discussed creating a currency with Brazil, China, India, and others that would encompass 40 percent of the world’s population. Once the adoption of crypto becomes entrenched in official government policy, particularly in countries that enormous, it will be tough to get rid of.

The technology that makes Bitcoin’s decentralized, encrypted operation possible is useful for all sorts of other things. In October 2017, 16% of companies had purchased blockchain tools, while 22% were developing their own, and those numbers have grown. It’s being used to verify digital identities, track financial assets and transactions, and manage inventory in industries like shipping. Blockchain is even coming to the voting booth: a number of startups are exploring using blockchain for more verifiable and secure elections.

Overstock.com is one of many major online retailers that are now accepting cryptocurrency, in their case through a digital exchange called ShapeShift. Tools like these are making it easier for businesses to accept payments in cryptocurrency, a vital step toward mainstream acceptance. You can use Bitcoin on Expedia and even PayPal. Don’t be surprised to see point of sale systems that accept crypto introduced in physical retail locations within the next year.

Apps like Coinbase have made it so crypto is easier to get in to for people outside the tech nerd subculture. Casual investors can now speculate on Bitcoin, Ethereum, and other cryptocurrencies, even if they’d be hard pressed to explain what a blockchain is or why it’s important.

5. Crypto Has Room to Grow

With a global market cap of under a trillion dollars, crypto still represents less than 1% of the world’s total wealth. It hasn’t even come close to reaching its full potential, and it’s likely that the spikes and craters of 2017 and 2018 will be looked back on as relatively minor in comparison to the steep gains (and losses) to come. Global investment in crypto is on the rise, and that won’t slow down. In fact, a massive financial catastrophe and huge inflation might actually boost crypto, as people recognized the necessity of decentralized money.

Don’t believe the hype about cryptocurrency fading into oblivion. More and more businesses, governments, and investors are getting on board with “future money” every day, and that shows no signs of stopping.